The Regents Wharf planning appeal, heard in early June 2019, was one of the most significant in Islington in recent years. It pitted the council and local residents against the developer Hogan Lovells, which was appealing against the council’s original decision to turn down development proposals on Regents Wharf. These would have altered the canal frontage of the existing Victorian former warehouse buildings by adding height and inserting large dormer windows. They would also have increased the mass and height of office space in the internal courtyard of the building, cutting off the light to existing residents in Ice Wharf next door and to the towpath and school on the other side of the canal. The new development would have pushed much closer to Ice Wharf, leading to a loss of outlook and a sense of enclosure for the people who live there.

The Islington Society, which gave evidence in support of the Council and the residents, was particularly concerned about the effect of the developers’ proposals on the three historic buildings at Nos. 10 and 12 Regents Wharf. These are the former milling complex of J. Thornley Cattle Foods. Nos. 10a and b are locally listed Victorian and Edwardian industrial buildings, while No. 10c was the public face of the business on All Saints Street, equally valuable though not locally listed. All would have been either altered or overwhelmed by higher blocks behind them.

The Inspector, David Nicholson, turned down the developers’ appeal “because the extensions and alterations to Nos.10 and12 would have caused significant harm to the character and appearance of the [Regents Canal West] Conservation Area.” He said that “…further harm would be caused to the locally listed buildings” and also called that harm “significant”. He added that there would be “harm to the living conditions of some local residents, especially through loss of daylight.” He made it clear that, taken in isolation, these harms would not be sufficient for the appeal to fail. Taken together, he said, the appeal should be dismissed.

This decision was an important victory for Islington Council and its conservation officers, for the local residents, who organised themselves very effectively, and for the Islington Society which gave evidence on their behalf.

The full inspector’s appeal decision can be found here and the Islington Society’s evidence to the enquiry here. 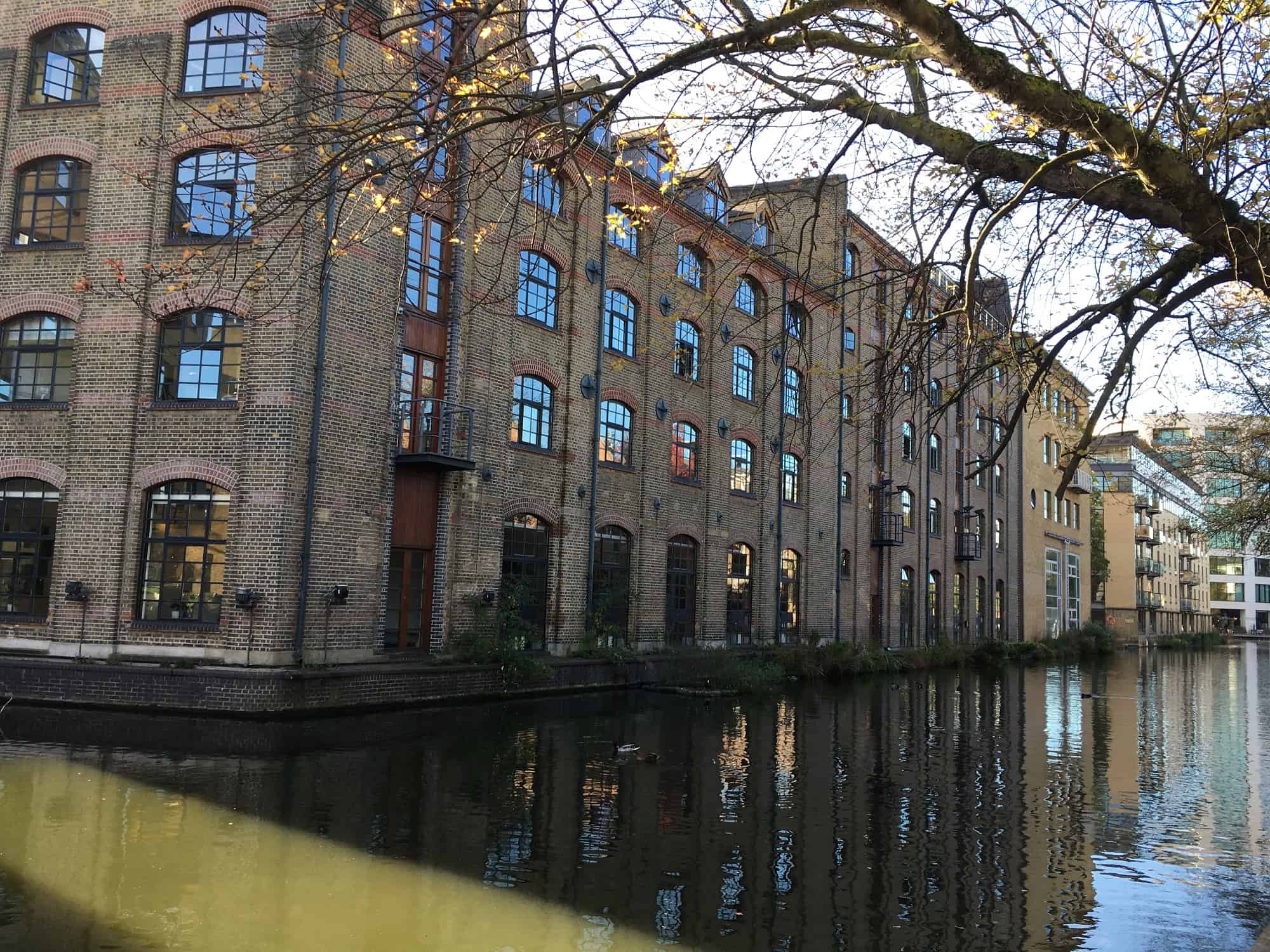